Oetker Collection announced that spring 2021 will see the addition of The Woodward, a new hotel in the heart of Geneva, to its exclusive portfolio of masterpiece hotels. Owned by Bastion Holdings, the hotel sits directly on the shores of Lake Geneva, offering panoramic views of Mont Blanc. Originally built in 1901 by French architect François Durel, in a post-Haussmann style, the hotel is located on Quai Wilson and is currently being completely transformed and carefully reimagined by world-renowned architect Pierre Yves-Rochon.

Beyond The Woodward’s historic façade, guests will find classic-meets-contemporary interiors, providing a stylish city sanctuary with spectacular lake and mountain views. Each of the 26-suites has been carefully curated to possess its own distinct character and individual design details with signature flourishes including marble fireplaces and bookcases. 21 of the suites have a full lake view. The jewels in the crown are the Presidential Suite, designed in elegant ivory tones and offering panoramic lake views from every room with a private dining room and loggia, and the Royal Suite, reached by private lift and designed to resemble a chic Parisian apartment.

World-class dining experiences will be provided by L’Atelier de Joël Robuchon and Le Jardinier, both recipients of Michelin stars for their New York outposts which are owned and operated by Bastion Group. After 7 years as Executive Chef of L’Atelier in Taipei (1 star), Chef Olivier Jean will be at the helm of the kitchens at The Woodward. L’Atelier de Joël Robuchon will feature the legendary chef’s open kitchen concept, creating a theatrical dining experience for 34 guests seated around the counter, as well as two dining rooms that can be privatised. Le Jardinier, a play on the French word for ‘gardener’, by Michelin-starred chef Alain Verzeroli, will be the restaurant’s first foray into Europe following the success of its outposts in New York and Miami.

Rooted in classic French techniques, Chef Verzeroli, who has maintained for 11 consecutive years seven stars in the Michelin guide for Joël Robuchon's three restaurants in Tokyo, is renowned for creating innovative dishes where vegetables play a starring role, many of which are vegan, and dairy and gluten-free.

In keeping with Oetker Collection’s commitment to wellbeing, the hotel’s 1,200 square metre spa will include a Wellness Institute by Maison Guerlain and a 21-metre indoor swimming pool – the longest in Geneva. There will be a state-of-the-art gym, two saunas, two steam-rooms, two Swedish baths and a jacuzzi. Guests will be able to enjoy exclusive treatments by Guerlain across six wellness suites, including one for couples and a corner dedicated to men. 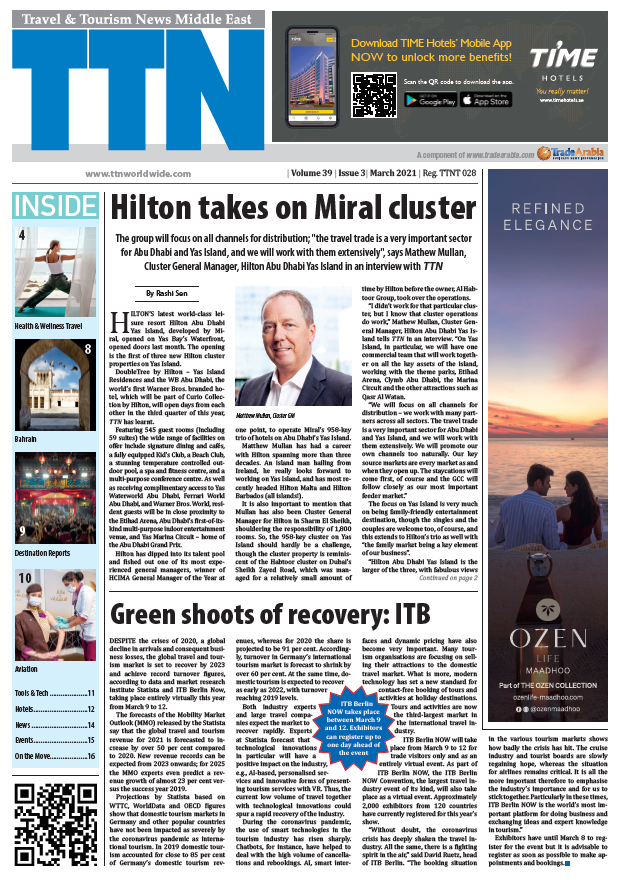