In the city where fortunes are made and lost every day, Fairmont Monte Carlo offers an assured and fulfilling experience of the Principality of Monaco

Although the road and rail connections from Nice work perfectly fine, some will rightly argue that the only acceptable way to arrive into Monaco is on a private helicopter.

Not just because Monaco is the playground of the rich and famous, but also because the helicopter ride leaves you saturated with images that will likely last you a lifetime: the sun, the French Riviera and the balmy blue sea.

A short limousine ride from the helipad is Fairmont Monte Carlo, my Monegasque home for two nights.

Fairmont Monte Carlo is a four-star, luxury convention resort located in the heart of the Principality of Monaco, sandwiched between the Mediterranean Sea and the legendary Monte-Carlo Casino, where fortunes are, no doubt, made and lost every day.

First opened in 1975 as Loews Hotel Monte-Carlo, the Fairmont property is possibly one of the largest in Europe, with 602 keys, four restaurants and bars, 18 meeting rooms, a shopping arcade, an in-house casino and a stunning Carol Joy Spa.

A stay at Fairmont Monte Carlo will always be special because it gives you a feeling of being right on the edge of land, and if you are a bit more imaginative – perhaps even afloat on the sea, far from the toils of this world

Intent on making the most of the resort and the destination within two days, my itinerary included a city tour that concluded in a sunny picnic, nibbles and bubbles aboard a luxury yacht, a cooking lesson with one of France’s most celebrated chefs, a spa session, a divine dinner in Nobu, a quick sip at the Nikki Beach-managed pool deck and a breakfast with stunning views.

Monaco, where 30 per cent of the population is rumoured to be millionaires, conjures images of superyachts berthed on sunny shores, supercars zooming up and down sharp bends, superstars of yesteryear – most notably Grace Kelly who became Princess of Monaco in 1956 after marrying Prince Rainier III.

Monaco’s city tour is no ordinary city tour, as it takes you up and down some of the most celebrated automobile race roads in history; the Monaco Grand Prix, which has been taking place in the country since 1929 is widely considered to be one of the most important and prestigious car races in the world.

You are, in effect, driving or being driven on the race tracks where racing champions Daniel Ricciardo, Sebastian Vettel and Lewis Hamilton have competed and won.

While our double-decker, hop-on hop-off, open-top tour bus did not quite match the speed of the supercars, it took us around many sharp bends to the quaint centre of old Monaco. Sights include The Prince's Palace, Monaco Cathedral, where both Princess Grace and Prince Rainier are buried, Port of Monaco to spot the world's most expensive yachts, Japanese Gardens, an oceanographic museum and secluded viewing spots that are perfect for picnics under the glorious sun.

A day of pampering can only find the most perfect conclusion in a spa, so that’s where we head next, for a 60-minute massage. The therapist is friendly and kind, the spa suite is comfortably spacious, and equipped with the latest in wellness technology – that does not come as a surprise. Despite being a relatively old hotel, Fairmont Monte Carlo is very well maintained and has modernised interiors equipped with wi-fi.

The rooms and suites at Fairmont Monte Carlo are some of the more spacious ones in the principality. The service, right from check-in to check-out and every little bit in between leaves nothing wanting.

The breakfast is great and changes daily, but the view from Horizon Restaurant is so mesmerising, you may forget what you ate but you will always remember where you ate it. The dinner in Nobu, however, takes the proverbial cake for this foodie, with world-class Japanese fare and equally elegant sips to match.

A stay at Fairmont Monte Carlo will always be special because it gives you a feeling of being right on the edge of land, and if you are a bit more imaginative – perhaps even afloat on the sea, far from the toils of this world (but quite close to every possible luxury). 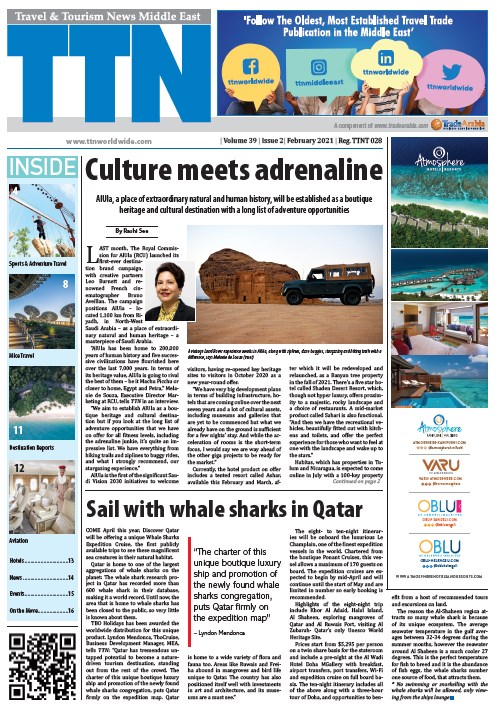